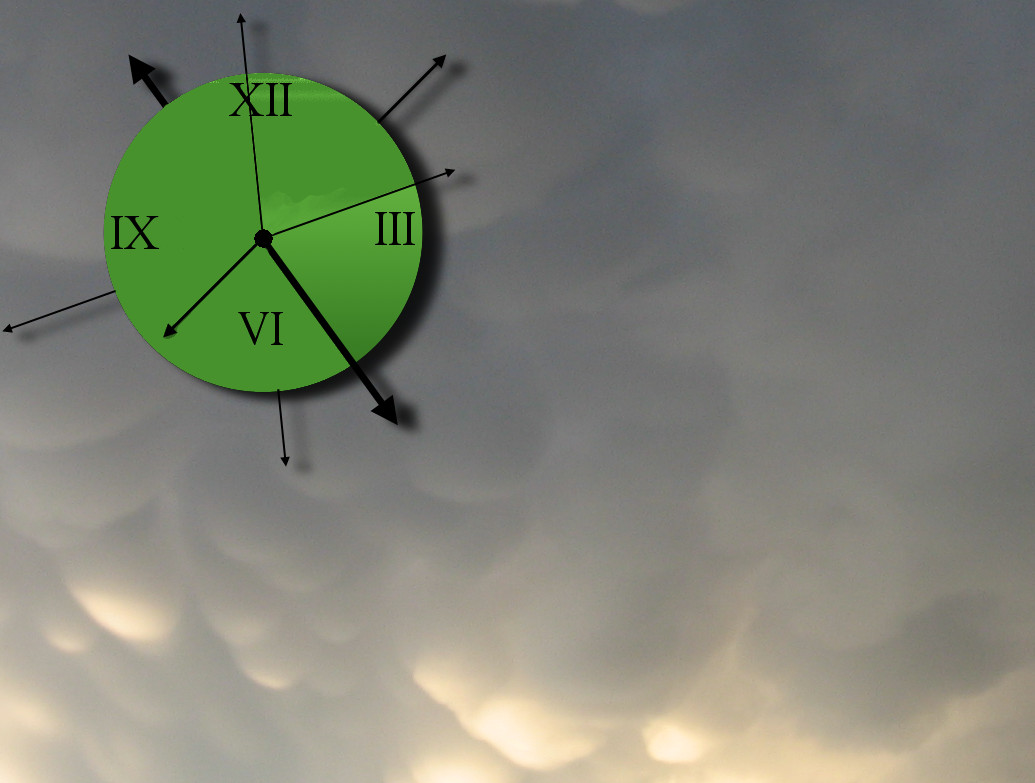 The wheel of busyness spun faster and faster until it threw me off, and I landed in bed with the flu. My head felt like a pumpkin and my body lit like a flair, but the flu was a gift from God to liberate me from the pace of life.

God’s pace is an interesting one. He waited thousands of years to arrive after his promise in the garden. Sure, He sent prophets and dealt with His people to prepare, but once He began His ministry, He spent less than four years to reveal His infinite nature and did it without rushing to squeeze it all in. His living demonstrated His identity, and the Holy Spirit teaches who our God is through the recorded scriptures.

Holy, holy, holy is the Lord God, the Almighty, Who was and Who is and Who is to come…. to Him who sits on the throne and lives forever. Revelation 4:8, 9b 1

God is All-Mighty and without beginning or end. Physicist, Sean Carroll, said that we view time as linear with past, present, and future, in that order.  Equations describing past and future, however, are identical. Mathematically, past and future look the same and can replace each other. 2

Isn’t that cool how the equation describes our Almighty God? Like the equation, future and past are the same to God. He sovereignly inhabits and steers past, present and future. Sometimes I envision Romans 8:28 as God transforming unwelcome events into positive outcomes, as if God were catching up to rework situations, but God is outside of time. He is both accomplishing His will and has already accomplished His will.

The Gospels roll the film of Jesus walking, teaching, and healing from one town to the next fulfilling necessary events, such as His baptism and offering truth to leaders, knowing they will reject it, and to needy people who will cling to Him. He performs miracles authenticating His compassion and authority. Every move He chooses in unity with His Father to complete His redemption mission.

In all Jesus’ comings and goings, though, he never seemed hurried or frustrated at interruption. For instance, He walked amid a crush of people to attend a preteen girl on the cusp of death. On the way, an ill woman reached for Jesus’ cloak. He stopped the whole procession, asking her to identify herself. Jesus kindly assured her healing and bade her go in peace without guilt from touching Him in her unclean state.

Meanwhile, a breathless messenger arrived, blurting out that the girl died while Jesus tarried. Unruffled, Jesus told the girl’s father to believe, and continued his trek, where He raised her from the dead.

Jesus made sure, though, that He communed with the Father. He used six weeks of His incarnate time to prepare for ministry, and often separated from our concept of moving forward, to meet with God.

God has given us missions in our spheres of influence. Like Jesus, move where the Spirit leads, and if an interruption detours, He has it all in hand. Abide in Him, trusting He’s already prepared the way ahead, behind, and where we stand. Also like Jesus, separate from busyness to be with God.

For we are his workmanship, created in Christ Jesus for good works, which God prepared beforehand, that we should walk in them. Ephesians 2:10 3

When I was sick, the Tuesday evening Bible study and my volunteer gig took a break. The menfolk at home fed themselves and the cat. The world did fine without me, and it was a relief to be excused from doing. It was also a reminder that though I’m tasked and equipped to participate in God’s work, my job is not to coordinate all the pieces. God is the Almighty event planner.

I am so glad you could take your flu and turn it it into such a thoughtful and encouraging word about how almighty our Almighty God is! Thank you for sharing your gift with us! I always get so excited to read something you wrote. It’s like a present in my inbox:)!

Cindy, you and your encouragement are presents in my inbox!

Thank you for reading my life!

God’s Word, of course, & your real life working it out, is absolutely therapeutic, Suzy☺️….and timely☺️ Thank you!

Suzy, I’m glad that you stopped and took time for yourself. Last year I wasn’t able to stop at the needed time and take time for myself. (my wrong decision) Now I am hesitant to jump back in. Let’s see where the Lord leads.

I’m sorry you didn’t get that rest, Linda. It was more or less forced upon me, like good medicine. Following the Lord’s leading is always a good idea! 🙂

I ran across this verse today that sums some of what I tried to express.
Ecclesiastes 3:14-15 “I perceived that whatever God does endures forever; nothing can be added to it, nor anything taken from it. God has done it, so that people fear before him. That which is, already has been; that which is to be, already has been; and God seeks what has been driven away.”