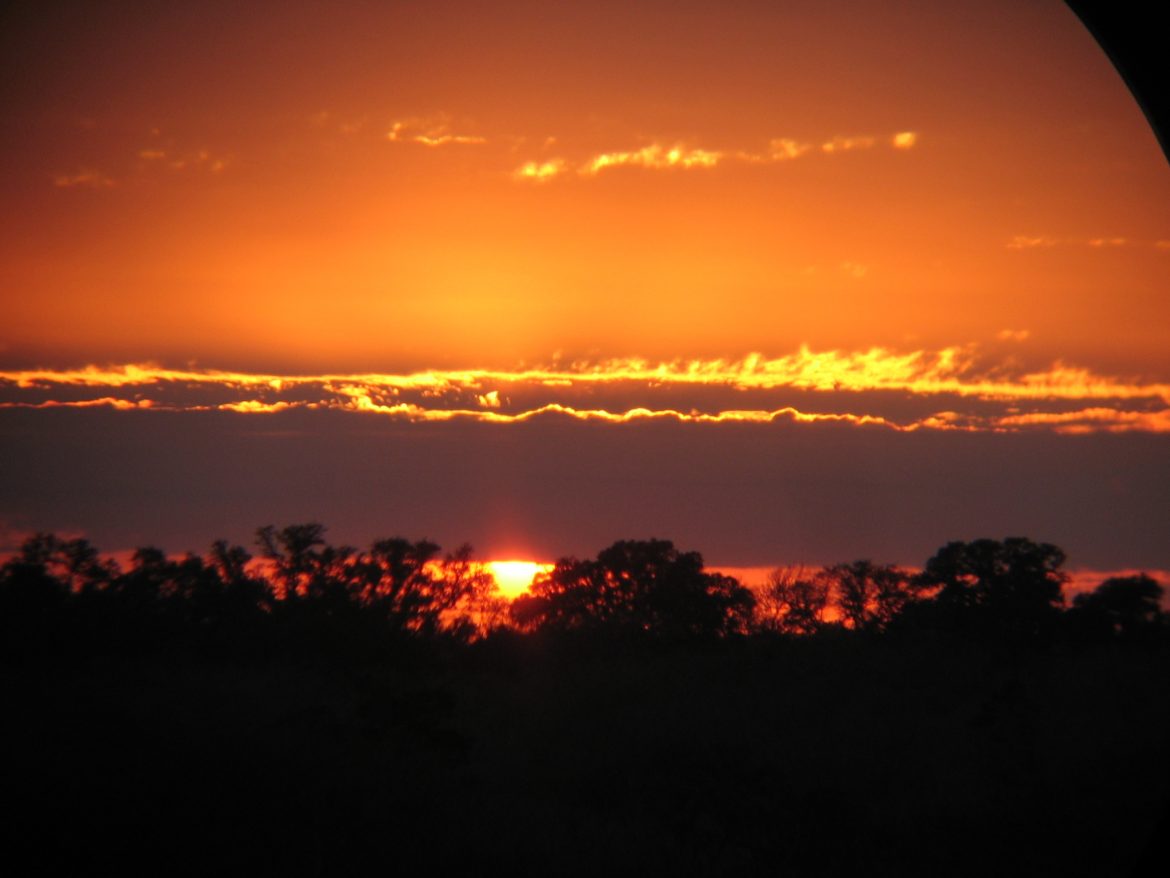 I discussed fetal hearing with a Safe Harbor client. The curriculum includes an exercise where the mother plays different kinds of music from a phone or other device that she places on her swelling abdomen.

The mom laughed when she told me that her baby likes music with a beat! Her baby rolled over, kicked and elbowed when she played music with deep bass. I told her that babies in the womb also learn to recognize voices.

A couple of days after this conversation, I watched a YouTube video, Delivery Room. This video demonstrated a newborn recognizing her father’s voice. Though I had so recently discussed with my client this ability, the video took my breath away. (https://www.youtube.com/watch?v=TU0f8a3Cizo)

I was studying the book of Romans in the Bible the week of these events. Chapter one explains that God’s attributes are seen in creation by all people, but not all people recognize Him.

Chapter two reaffirms that people intrinsically know God’s law, though they do not necessarily attribute their inner conscience to Him. Psalms 19:1-4 also says that the skies declare God’s glory in a universal language. Though we all see and have a deep rooted sense of God, we don’t all recognize Him when He’s right in front of us.

I didn’t recognize God when I was 9 years old, but one Sunday morning, Something uncovered my lack of love for Him, and I was stricken at my indifference.

In fifth grade, the Gideons handed each of us a pocket sized New Testament with Psalms and Proverbs. I can still feel the paper-thin pages of that maroon little book. I read it sporadically over the next few years with frustration. Despite my interest, the words bored me and left me dull. I couldn’t recognize His voice.

In tenth grade, I decided that God could do a better job with my life than I was doing, and I told Him so. That’s when He opened my ears to His voice.

I heard stars, leaves, and the Gulf of Mexico shout God’s phenomenal wisdom, creativity and beauty. Scripture awakened when I read it. My inward being heard God speaking to me through his words.

The Delivery Room video poignantly reflects what it was like when I was spiritually reborn and  suddenly recognized the Father who has been speaking to me all of my life.

There is no greater ‘aha’ moment.

“For since the creation of the world His invisible attributes, His eternal power and divine nature, have been clearly seen, being understood through what has been made.”

So beautiful Susie. You are gifted. Suddenly I sense a reconnection with our hearts sister. Keep on writing for He is glorified through your pen.
Love Bobbi W

Thank you, Bobbi, for reading and your kind words of encouragement. Sisters we are, and I’m thankful.