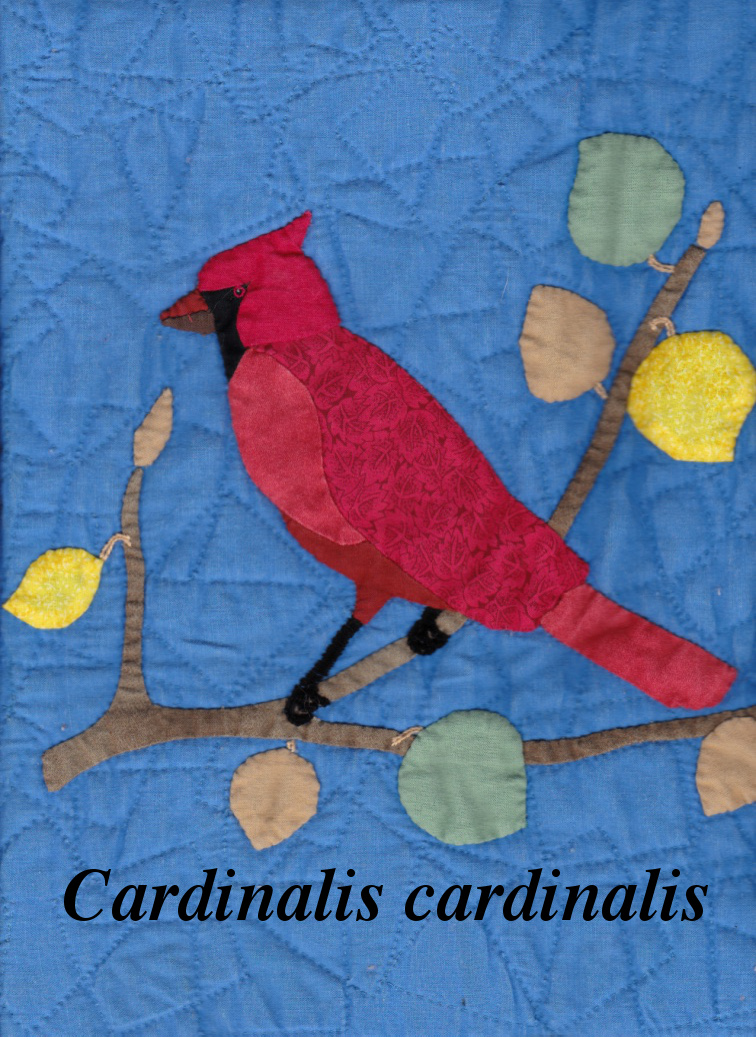 Like an enlightened Hellen Keller, I gorge on names in a Master Naturalist class, running from tree to tree. What’s the name of this tree, that bloom? What kind of frog made that call? Is this a sparkle berry or wild blueberry?

I learn an organism’s ecological niche, its diet, predators, behaviors, and unique characteristics, but above all, I want to know its name. In fact, if all I know is a name, I am content.

Jacob deviously supplanted his burly brother, Esau out of his inheritance. Now, years later, Esau camped with an army of men on the other side of the river and Jacob quaked.

He decided on three courses of action. He devised a scheme to supplant Esau’s wrath. He made provision to protect his family. Then, he pulled out the big guns and prayed. In his prayer, he acknowledged God’s undeserved blessings, reminded God of His promise to establish him, and asked God to deliver him from Esau.

After dark, an unknown Man wrestled with Jacob. Grabbing, rolling, pulling, grunting, they tussled, neither letting go of the other, until God displaced Jacob’s hip to end the spar. Still, Jacob refused to release the “Man.”

Then he said, “Your name shall no longer be called Jacob, but Israel, for you have striven with God and with men, and have prevailed.”

In this scene, God gives Jacob a new name (and also tells him that he will answer Jacob’s prayer). Jacob is now called Israel, “He who strives with God.” Both names describe Jacob’s character, his “ways.”

A name not only labels, it represents the characteristics behind the name.

I could describe a bird: eight to nine inches, frequents spaces with shrubs and trees. Eats seeds using its reddish, cone-shaped bill. Calls with a sharp, chip, chip. Has a characteristic crested head and black face. Males are bright red while females and juveniles are brown with a dusting of red on their breast.

Or I could simply say, cardinal, and you would know all the implied information about the creature.

If I read or say the name of someone I know, her picture comes to mind. If I can distill jumbled thoughts into a name, like depression or worth, then I have a visual and audible symbol which brings order and understanding to those jumbled thoughts.  Maybe that’s why “handle” is a synonym for “name.”

Once an entity is named, I can get my hands on it. I can categorize it, corral it, get comfortable with it. Somehow, when in the midst of a mighty struggle, if I write about it, I understand it better. I’m like Jacob. I want to give a name to that which grabs hold of and wrestles with me.

Many of the conundrums I run into cannot be labelled with a name. That’s a big part of why they are conundrums. They aren’t defined in concise words. They can only be described, walked around and examined from angles. I want to collect those random observations and organize an outline of hierarchy or reasoning, but it doesn’t always come together. Sometimes it’s all I can do to get one hand on the thing and knead my way across and around it, to find its edges and tendrils, to describe it in metaphors and similes, to relate my findings to concepts I do know.

My writing doesn’t necessarily assign a name to a problem, but it gives field notes, descriptions of encounters. It provides handholds to start scaling the difficulty. I want my writing to hammer the carabiners in the cliff face, so others on the same rock can ascend.

When readers recognize themselves in my writing, when they point to a paragraph and jump up and down saying, “Yes. I feel like that. That describes my tempest,” then my hope is that the reader can get hands on the assailant, be reassured that this “thing” is real, and wrestle it into submission– or at least get a blessing out of it.

Jacob didn’t know with Whom he wrestled, and he didn’t want to let go without having a name. Ironically, the assailant disclosed his identity when he gave Jacob a new name and identity.

With each major struggle I encounter, I attempt to condense my troubled thoughts into words or a name, but it is my identity that stretches and morphs. The wrestlings are God’s ink inscribing my new name which I’ll receive in glory.

To the one who conquers I will give some of the hidden manna, and I will give him a white stone, with a new name written on the stone that no one knows except the one who receives it.’ Revelation 2:17