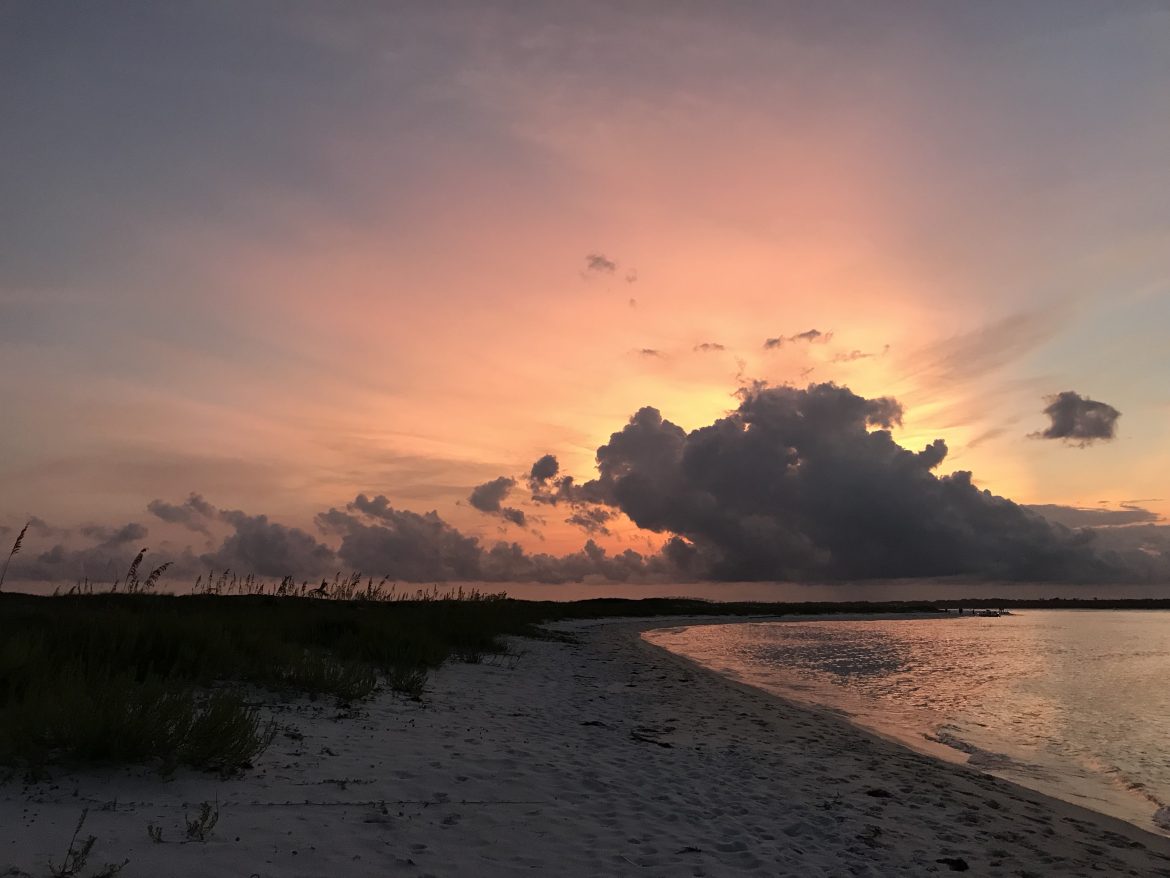 Thinking about God coming as a babe makes me smile, but I rarely think about Jesus’ second coming. Usually that comes to mind when I’m weary of politics and violence or my failure to live faithfully. In those instances, I’m eager for “every knee to bow and every mouth to confess that Jesus is Lord,” including my knees and mouth. I envision a pristine creation and perfected people. I want to hug Jesus and people I love who have died. Then, the more I think of His second coming, I hesitate.  I’m reminded that His first coming was grossly misinterpreted.

Most scholars  expected the Messiah to be a king who would arrive with force and loud speakers. Oppressive nations would cower, and He would cut them down without mercy. Only, He didn’t come that way. Immanuel came quietly as Simeon and Anna expected. (Luke 2:22-28) He came as a helpless infant, born to a child-mother out of wedlock and homeless, and as He grew up, crowds of needy people not powerful ones gravitated to Him. This misinterpretation makes me consider that my expectations of Jesus’ second coming might be wrong too.

What about my expectations of His second coming?

While it’s true that I and other Christians have the New Testament and the Holy Spirit to help us figure out Jesus’ return, we don’t agree about lots of things. Every Tuesday night in our living room, a single man who attends a Baptist church sits on a hardback chair. Next to him sit a couple who belong to a Presbyterian church. Scattered around the room sit Catholics, Methodists, Anglicans, and some that don’t feel they fit a denomination. Each person sees from a unique perspective. Many of us picture Jesus, the victor, coming in the same manner that the scholars anticipated His first coming, but we don’t agree on lots of things. We can’t all be right, and I bet that we’re all somewhat wrong.

For the Lord Himself will descend from heaven with a shout, with the voice of the archangel and with the trumpet of God, and the dead in Christ will rise first. Then we who are alive and remain will be caught up together with them in the clouds to meet the Lord in the air, and so we shall always be with the Lord.” I Thessalonians 4:16-17

I’ve started thinking more soberly about this idyllic scene. Early in the U.S. Civil War, civilians rode in wagons with picnics to the battleground of Bull Run to watch the quick chastisement of rebels. Instead, they were horrified by the reality of death and the ambiguities of conflict. My two-dimensional scene of the second coming resembles the shallow attitude of those civilians in the war between the states. All tribes wailing doesn’t sound like a victory dance.

Behold, he is coming with the clouds, and every eye will see him, even those who pierced him, and all tribes of the earth will wail on account of him. Even so. Amen.Revelation 1:7

In the Christmas story when angels appear, they always begin with, “Don’t be afraid!” Angels must be overwhelming beings; how much more is God! John was one of Jesus’ best friends, but in Revelation, John and Jesus don’t clap each other on the back in a happy reunion.

I saw one like a son of man, clothed in a robe reaching to the feet, and girded across His chest with a golden sash. His head and His hair were white like white wool, like snow; and His eyes were like a flame of fire. His feet were like burnished bronze, when it has been made to glow in a furnace, and His voice was like the sound of many waters. In His right hand He held seven stars and out of His mouth came a sharp two-edged sword; and His face was like the sun shining in its strength. When I saw Him, I fell at His feet like a dead man. And He placed His right hand on me, saying, “Do not be afraid; I am the first and the last, and the living One; and I was dead, and behold, I am alive forevermore , and I have the keys of death and of Hades.” John 1:13-17

I will be as terrified as John was before the Lord of hosts and will understand just what it means to be saved through God’s mercy. No one can justify himself before the living God. Only Jesus taking our punishment makes us acceptable, but not everyone accepts Jesus. More than the Civil War, the judgment will be a terrible scene.

I both long for and dread Jesus’ return, because Jesus is both Lamb and Lion.  I will survive judgment based on Jesus’ work, yet I am to be working out my salvation until then. I can’t grasp these opposites of God and His plan, but if I could, He wouldn’t be God. He would be equal to man. So where do I go from here?

What do I conclude?

Both the advent of God becoming flesh and His return to usher in eternity are beyond my understanding, but Jesus has enabled me to know more than enough of Him that I don’t have to comprehend everything. He has given scripture, which says to stay alert and be ready for His return. I understand that to mean nuture my relationships with Him and people instead of allowing Christianity to devolve into a hobby or means of feeling good. I must be vigilant and seriously ponder His second coming in the new year. And, I do look forward to His return and making everything right.

Knowing Him, I can leave the details to His care. Through faith in Jesus, not faith in my comprehension, I  say, “Come Lord Jesus!”

I know whom I have believed and I am convinced that He is able to guard what I have entrusted to Him until that day.”  2 Timothy 1:12b

These scriptures are certainly something to ponder
🤔. As I think of the second coming Gods glory has always been one of comfort and not fear. Being caught up to meet him in the air makes me consider that the destruction will be in my wake. Hmmmm. Really makes me ponder thank you for your sweet message to stir my heart

I honestly don’t know how it will all go, except that God is good and will act according to His character, so that we can trust Him no matter what.Thank you for yo9ur comment, Felicia. Hope you and Philip are having a beautiful holiday.

Your blog and its message is so reassuring. Thank you for taking the time to reassure my heart that there is a better time coming. We need to just wait for his reappearing, a blessed hope!

Linda, we do look forward to His wholeness and making all things right, indeed, a blessed hope.

I am with you, Suzy, it is all beyond our imagining and comprehension. I think, though, how gracious God is that when we come face to face with Truth in greater fullness – that not only will He say ‘be not afraid’; He will also wipe away our tears giving us complete peace. I long for that day! Can’t imagine the grief that will abound with many who will come face to face with Truth for the first time and will be undone, never to know peace. Grateful Jehovah has all this purposed in His heart and will and that He is Just, Holy, Grace, Love and Mercy!!

Sheryll, you’re so right that many glorious and comforting aspects of His return await us. His return is our hope and motivation, after all. I know, though, that I don’t recognize the sobering parts enough and don’t strive to live like He’s coming this afternoon.

Reading this, also, makes me think of His coming. I often look to the sky and wonder what it will be like, to see Him, in all His glory, standing there and looking at all who are waiting for Him to take them to His gathering of those who went before us. I am waiting for that day because I know I will be there with Him. I can not comprehend what the sound will be like but I know that there will be love and sadness in His face. Love for those He will gather to Himself and sadness for those who did not trust in Him enough to believe. I eagerly wait for that day, but in the meanwhile, I will continue to follow, listen and obey Him in every way possible. My path in life is His path that He laid out before me and even in the bumpy parts of the path, He is there to catch me if I fall.
Thanks so much for such a beautiful account of what Advent means. It is the most beautiful time of the year.