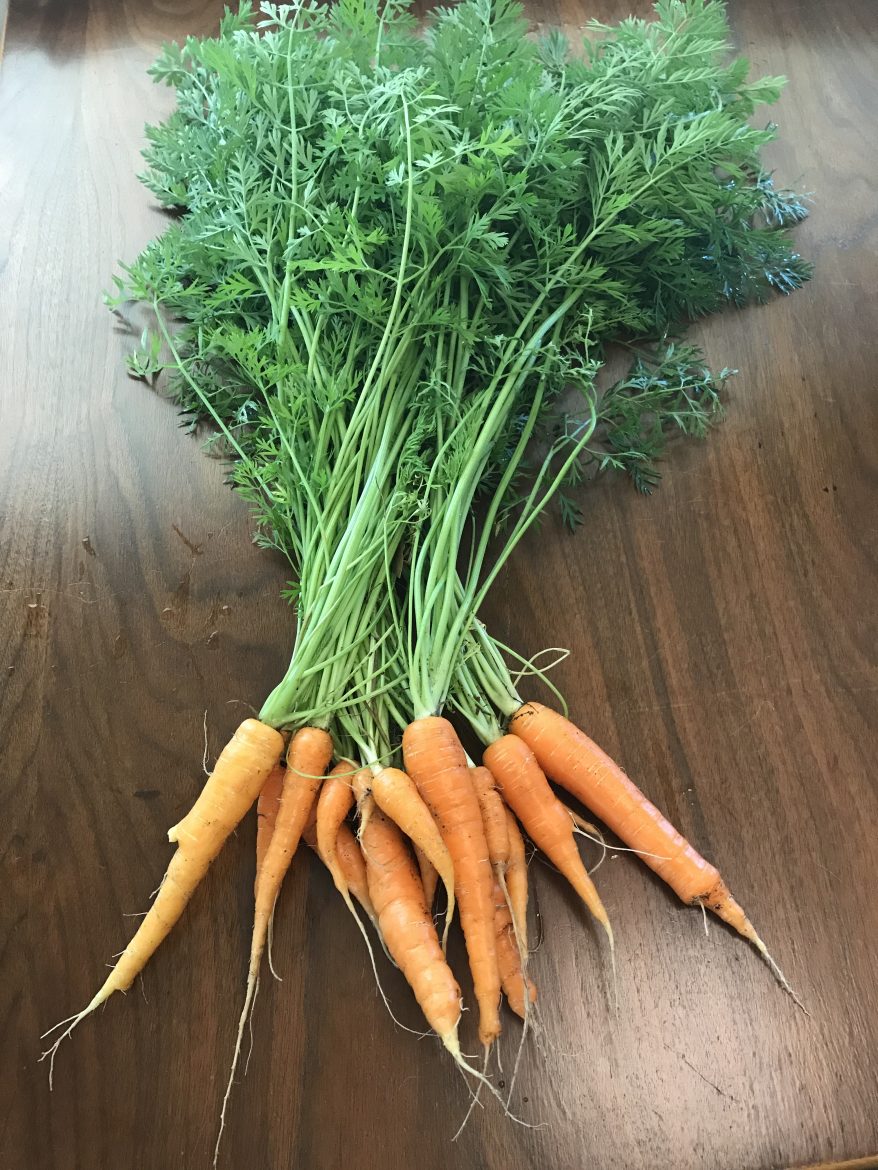 Last Man Off is the true tale of a fishing vessel sunk in the Southern Ocean near the Antarctic. Thirty-eight crew members hauled in thousands of lines of dangling tooth fish, while the winter wind built to hurricane force, and the waves towered over the boat.

Icy water flooded the deck below the main deck. Despite pleas from the officers, the captain would not stop fishing. Instead, he continued cresting waves, and plummeting into troughs until the boat listed to one side. The men flung themselves into life rafts which bucked in 30*F seawater. Seventeen of the crew did not survive.

As the biologist aboard recounted his experience, I remembered the disciples’ similar circumstance as they sailed with Jesus.

“And a great windstorm arose, and the waves were breaking into the boat, so that the boat was already filling. But he was in the stern, asleep on the cushion. And they woke him and said to him, “Teacher, do you not care that we are perishing?”

And he awoke and rebuked the wind and said to the sea, “Peace! Be still!” And the wind ceased, and there was a great calm. He said to them, “Why are you so afraid? Have you still no faith?” And they were filled with great fear and said to one another, “Who then is this, that even the wind and the sea obey him?” Mark 4:37-41

As waves filled their boat, these seasoned sailors were convinced that their boat was going down with all of them. They appealed to their carpenter-captain. Jesus ordered the forces of nature to cease, and the wind and water shrank before Him, but instead of relief, the disciples shrank before Jesus too. They were more terrified of Him than the tempest.

I encountered a tempest of sorts last week.

“Don’t panic,” I scolded myself, though my heart was already galloping down the street.

Five minutes earlier, I was in a hurry, checking off my list before my friend’s arrival. I dashed to dump water on a wilted plant outside and yanked a carrot from the garden on the way to the back door. Scrubbing the dirt from the carrot, I strategized a string of errands to run.

I chomped the carrot while gathering coupons, phone, and keys. I still needed to change out of the gym shorts and tee shirt that I’d thrown on at daybreak.

The carrot faltered in my throat. O bother. I gushed some tap water into a glass, and gulped a mouthful. I turned toward the bedroom, but the carrot arrested me. It scraped further into my throat and swelled. The water I had swallowed tried to come back up.

I braced my hands on the counter. Need for a breath shocked me into awareness. I sucked in a noisy, strand of air. My ears tingled and my head became a bowling ball. On the grade school playground, we used to hold our breaths and squeeze the blood into our heads until we felt like we’d pass out. I felt like that.

The carrot shifted again, and some air entered my lungs. A chill of relief washed down my scalp, until the carrot squeezed into another tight spot, like a fist stuck inside my neck. That’s when I told myself not to panic.

A flash of sitting on the couch and calming my heart was interrupted by the immediate need to breathe. I didn’t have a minute to sit and calm down.

Thoughts ricocheted in my head.

Call Mike. No, he was in a meeting a town away. Ambulance? Not enough time. Drive to the ER. What if I pass out? Pull over if my vision tunnels. What if it dislodges by itself? Embarrassment doesn’t compare with the alternative.

The alternative is death, and that’s for real how this could end.

I snatched my purse and keys and reached for the back door handle.

The carrot pushed out of my throat into my stomach. Just like that.  Consuming pressure, then emptiness and relief. It was like birthing my babies.

Adults breath every 3 to 5 seconds. I’ve never thought about how short a time passes between breaths, until then. Need for renewed air is uncompromisingly constant. It cannot be put off, or skipped. I either breath or I don’t ever breath again.

Choking frightened me to my core, but as I considered God’s power in that moment and even now, I taste an even greater terror, just like the disciples tasted when Jesus delivered them.

Like unconscious breathing, I take God for granted. The disciples tramped the roads with Jesus. Maybe they took Him for granted too. Maybe they and I didn’t comprehend in every part of us that God is real and that He is in a class beyond imagination.

Knowledge of my dependence on God fits into a compartment in my head. Living through an event that exposed my fragility and His contrasting power blew out every compartment. Sometimes it takes a hurricane, the Grand Canyon, or the birth of a baby to give a glimpse of the vitality of God’s authority.

I am the captain of my soul, until I can’t breathe. Who am I to put God off to complete my all-important list? I am audacious to ignore Him or make empty promises, as if He didn’t know my thoughts.

“From one man he made all the nations, that they should inhabit the whole earth; and he marked out their appointed times in history and the boundaries of their lands. God did this so that they would seek him and perhaps reach out for him and find him, though he is not far from any one of us. ‘For in him we live and move and have our being.’ As some of your own poets have said, ‘We are his offspring.’”

“Therefore since we are God’s offspring, we should not think that the divine being is like gold or silver or stone—an image made by human design and skill. In the past God overlooked such ignorance, but now he commands all people everywhere to repent. For he has set a day when he will judge the world with justice by the man he has appointed. He has given proof of this to everyone by raising him from the dead.”

Suzy, One of the things God has been calling me to remember is living in the right prepective that He is the Living, True, All powerful Creator God and I am a creature dependent on Him.

You are so right, this temporal world is so in our face by sight, we forget the true eternal world that calls us to live by faith.

How to live each day (day by day) as that sparrow without worry, humbly trusting its Creator and also live as a creature made in His image to enjoy and know His fellowship unlike any other creature. A creature made with the capacity to know God and be known by Him intimately and yet be broken by a sin nature to take Him for granted and to want to be its own sovereign.

As terrifying as that lodged carrot was – and it was terrifying! – how marvelous that our loving Father invades our world to transform us into trusting sparrows.