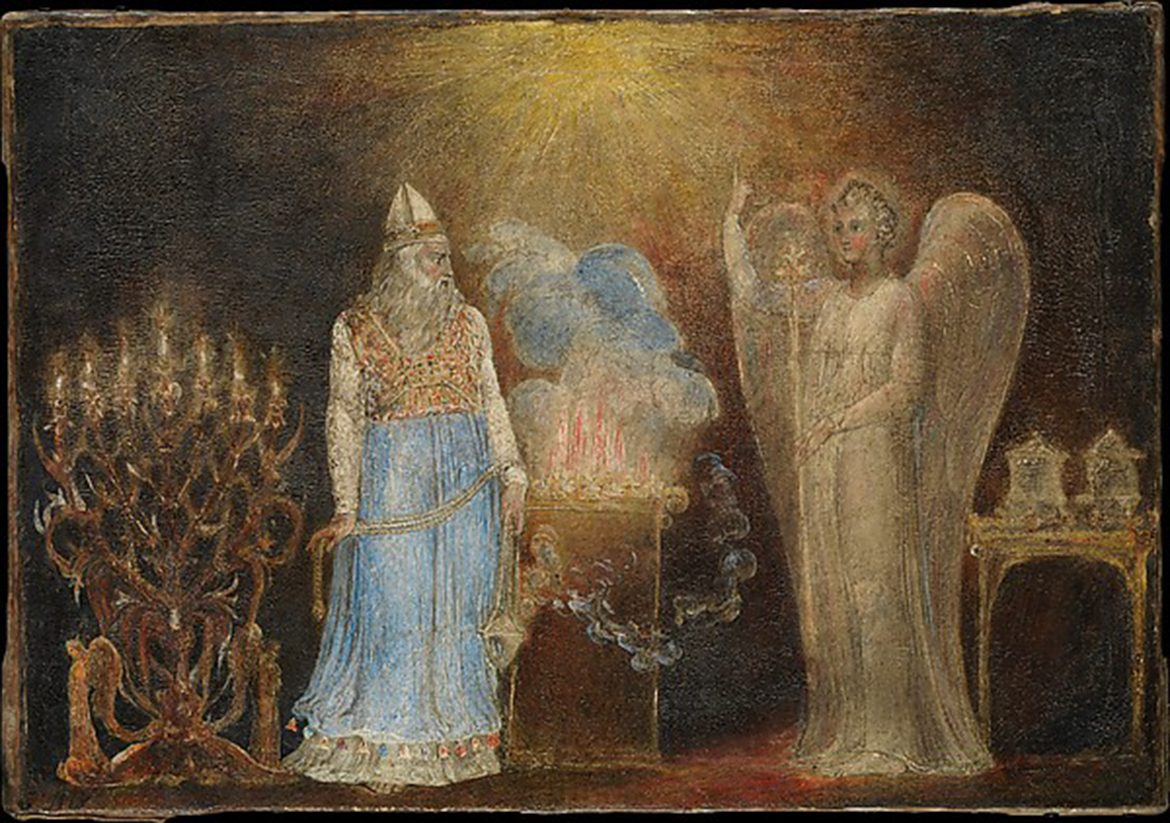 We still live in the autumn of our lives, but Zechariah’s prayer wasn’t answered until his winter years.

He was serving behind the veil of the temple when the angel, Gabriel, appeared to him and pronounced that Zechariah’s prayer was answered, that Zechariah and Elizabeth would conceive a son. Not only that, but this son would herald the Messiah.

“How shall I know this? For I am an old man, and my wife is advanced in years?”

Zechariah answered the angel’s announcement with skepticism. He must have prayed his request long, long before, when he still thought God could answer him. He was past thinking conceiving a baby was possible for Elizabeth and him.

Luke describes Zechariah and Elizabeth as “righteous before God,” a description that would not fit if they had chosen to nurse bitterness. Zechariah did not put his wife away or take another to carry on his blood line.

No doubt, they struggled with questions of why, with resentment, and with self doubt. Perhaps Zechariah still wrestled with God, yet, somewhere along the way, he came to terms with the lack of an heir. He left his prayer in God’s safe-keeping enough to carry on with life and put one foot in front of the other.

That’s what Zechariah was doing as he entered the temple. He was performing his job, and that’s when God entered, when Zechariah least expected him. God planned the timing.

Zechariah’s division was scheduled to serve, and he was chosen by lot to enter the holy of holies to burn incense. Zechariah was hidden behind the veil, but the other priests knew he was burning incense before God. Burning incense symbolized prayers ascending to God’s throne, a visual and aromatic embodiment of spiritual words. Perhaps by habit he prayed for a child.

The angel struck Zechariah dumb as punishment for his doubts. At first reading, this seems cruel. I would look askance at the angel too, not only questioning the impossibility of having a baby so late in life, but also questioning whether I had actually seen a vision or made it up from the headiness of the incense or the intensity of his prayers.

After thinking more about Gabriel’s response, however, I believe Gabriel also graciously answered Zechariah’s question. Every time Zechariah opened his mouth in the coming months to ask Elizabeth a question, “Where did you put my belt?” or speak to a coworker, “Don’t trip on that rock,” he was reminded that an angel did appear to him and that he would beget a son.

Zechariah’s muteness also alerted the priests that God was up to something. Would they have believed him otherwise?

Zechariah’s speech returned when he confirmed that his son should be called John instead of the expected, Zechariah. His obedience demonstrated his faith in God’s promises concerning John. God affirmed Zechariah in front of the priests by returning Zechariah’s speech.

The frailty of Zechariah’s faith did not hinder God nor enrage him. God transformed Zechariah’s doubt into a vehicle for grace for Zechariah. He also used it to give John’s future message authority.

Maybe continuing to hope is too painful. Blocking the desire from your mind is easier than keeping the flame of hope alive, but there is another alternative.

Lay the desire on God’s palms and turn your own hands to work instead of grasping. Allow your Father to redeem your doubts and convert them into vehicles for His glory.

Don’t fear his answer or his timing, because he loves you as he loved Zechariah.

He may not answer your prayer as you want, but if you seek the giver instead of the gift, you will receive something greater. Does that sound trite? I admit that it does, but its truth is solid.

May David’s beautiful example bring you peace as you trust in God’s omnipotent care. Psalms 131

“O LORD, my heart is not lifted up;

my eyes are not raised too high;

I do not occupy myself with things

too great and too marvelous for me.

2 But I have calmed and quieted my soul,”

like a weaned child is my soul within me.

3 O Israel, hope in the LORD

from this time forth and forevermore.”

What prayer have you entrusted to our heavenly father?

Thank you, Lee Ann. God’s ways are beyond us, but we can be sure He wants our best despite what we can see.

Hi, I'm Suzanne (or Suzy) D Marshall. I'd love for you to follow my blog or read one of my publications!

Connect with the Author

Running to the Empty Tomb 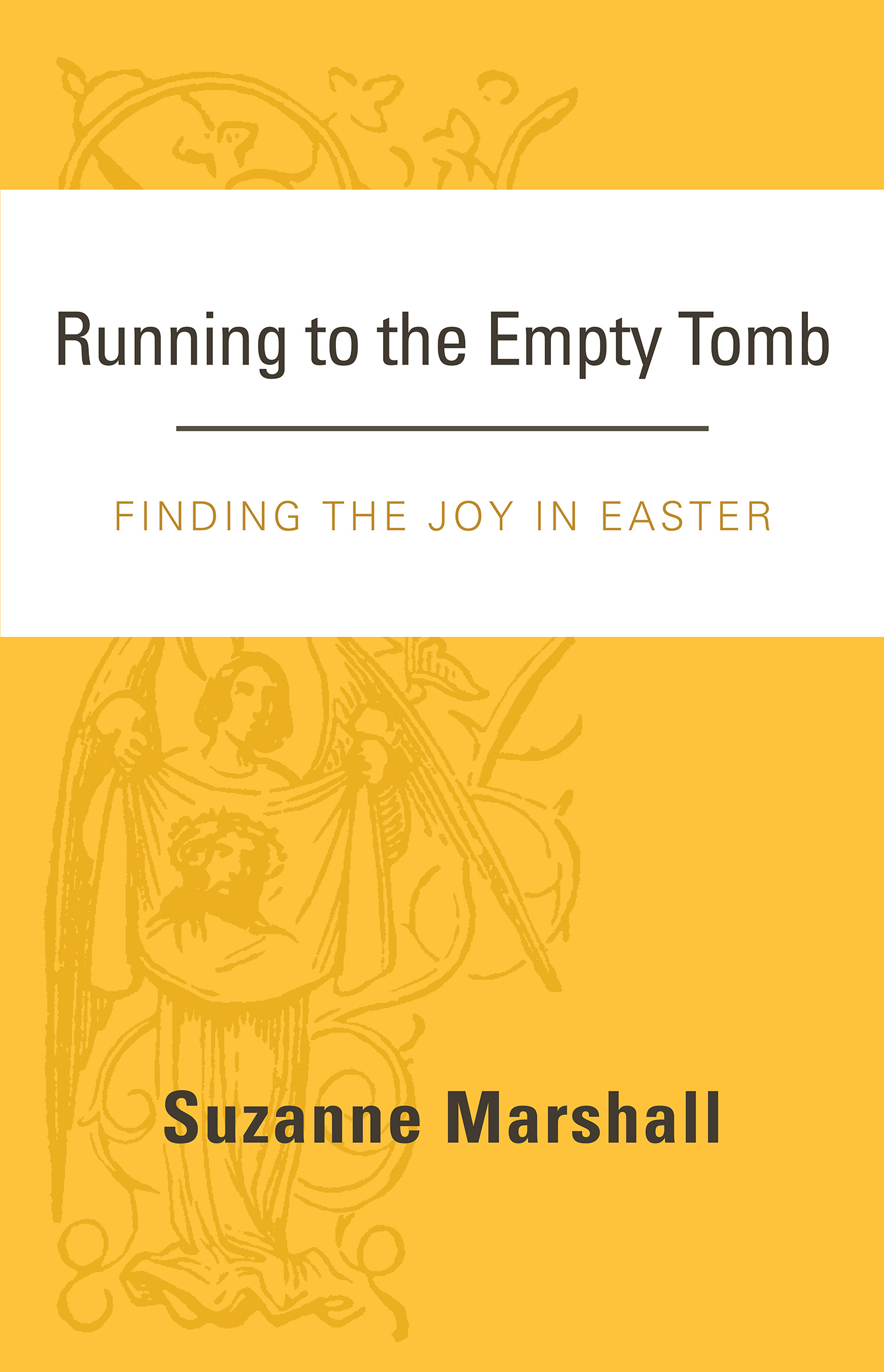 Read my first devotional and get it on Amazon