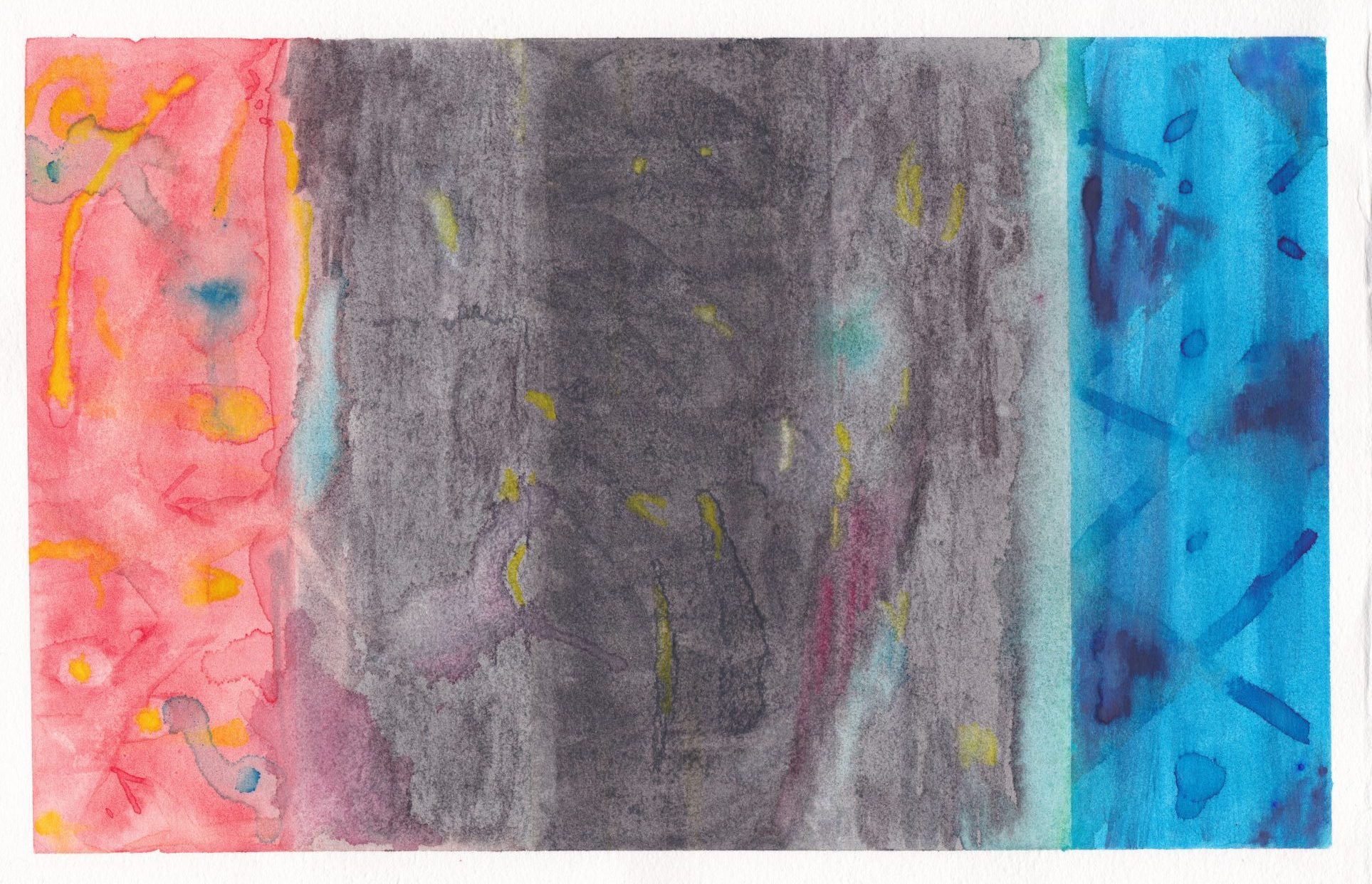 If a millimeter or second had been off, I would have died by overdosing, impaling, drowning, falling out of a car, colliding with a car on a bike, and suffocating on a lodged carrot. I’m not a stand out person, so why would God orchestrate the right people to be Johnny-on-the-spot in these situations, unless He had something important planned?

I have this same question about my knowing Jesus. Why did He choose to give me the gift of belief? When I was thirteen, a group of youths came to our town and put on a Faith Alive weekend. The retreat aimed to show and tell Jesus as a present, living person. Despite my wanting to have this religious experience, it was like a traveling show to me. “You just have to believe,” they would say, but I didn’t believe and couldn’t deceive myself.

I came to a crossroads where I had to decide whether to kill this spiritual desire or ask  God to reveal Himself to me. I asked, and He opened His world to me in an aha moment. One moment I did not believe. The next moment, Jesus was as real to me as my own heartbeat.

If I were God, I’d have chosen someone more remarkable, like Matthew West did. Matthew is a Christian music artist who advertised a contest for folks to send in their stories. He  chose some of those stories to be the kernels of songs. You can imagine the kinds of heart-wrenching sagas he selected, stories about abuse, disabilities, and other insurmountable obstacles.

I might choose someone for positive remarkable reasons too. Einsteins, presidents, and musicians whose fingers blur over strings, these kind of people stand out. Tall, slender, well-built beauties or powerful speakers who arrest attention would surely be better candidates in which to invest, not an ordinary person like me.

I’m like millions of people.  There’s nothing wrong with our stories; they’re simply common and un-notable by the world. That is what is compelling. God of gods, Light of light, gave His everything for plain  people in the middle of the pack as well as those in the extremes. Now That’s a story! Jesus takes those of us who don’t stand out and gives us significance and value. By His love, He makes us into somebodies.

I love this! Thank you again for your gift of writing which is, by the way, out standing!!

Certainly, He is outstanding: parting the sea, speaking through a donkey, creating everything, changing water into wine, sinking enemy chariots in mud, healing lepers, speaking a storm into calmness, and the list goes on and on with these spectacular moments in time acts of God.

Yet, He is also daily, routinely, steadily, with no big flash: giving breathe, whispering wisdom, steering our lives, waking us up, kissing us goodnight, granting sunshine and rain, sustaining us with grace and mercy, pumping our hearts with life giving blood, feeding our souls with the Bread of life and the bread on our tables, singing over us with joy, guarding us with His Spirit, wiping away our tears – in other words – loving us with His Presence.

So here we are – ordinary me and you – receiving His love so that we can be somebodies loving others with our presence. Maybe we are seemingly invisible, not out standing – but oh my goodness, present giving love is the greatest of gifts.

Present, giving love is the greatest gifts, and you, my friend, are generous. 🙂

This was such a meaningful message to me. I have wondered why he saved me from death the times that he did. Like this story, I am no one special, I am a sinner, I need forgiveness often and I know that I do not deserve His grace or mercy but He still keeps me here to be a servant to those who need me in one way or another. I stopped questioning why I am still here and try to do all that I can to honor and glorify Him. I believe that He kept me here to develop a deeper relationship with Him and to let me help those that are sometimes forgotten by others and let them know that I care and I love them. That is all I need to know. He will take care of the rest for me. Thanks you, Suzy, for this wonderful and meaningful message, just when I needed it the most.

Thank you, Kathryn, for letting me know that the message rang true for you too. We don’t have to be or go through anything extraordinary to be noticeable to God. He made us, and “I know His works are wonderful, full well.” (Psalm 139)