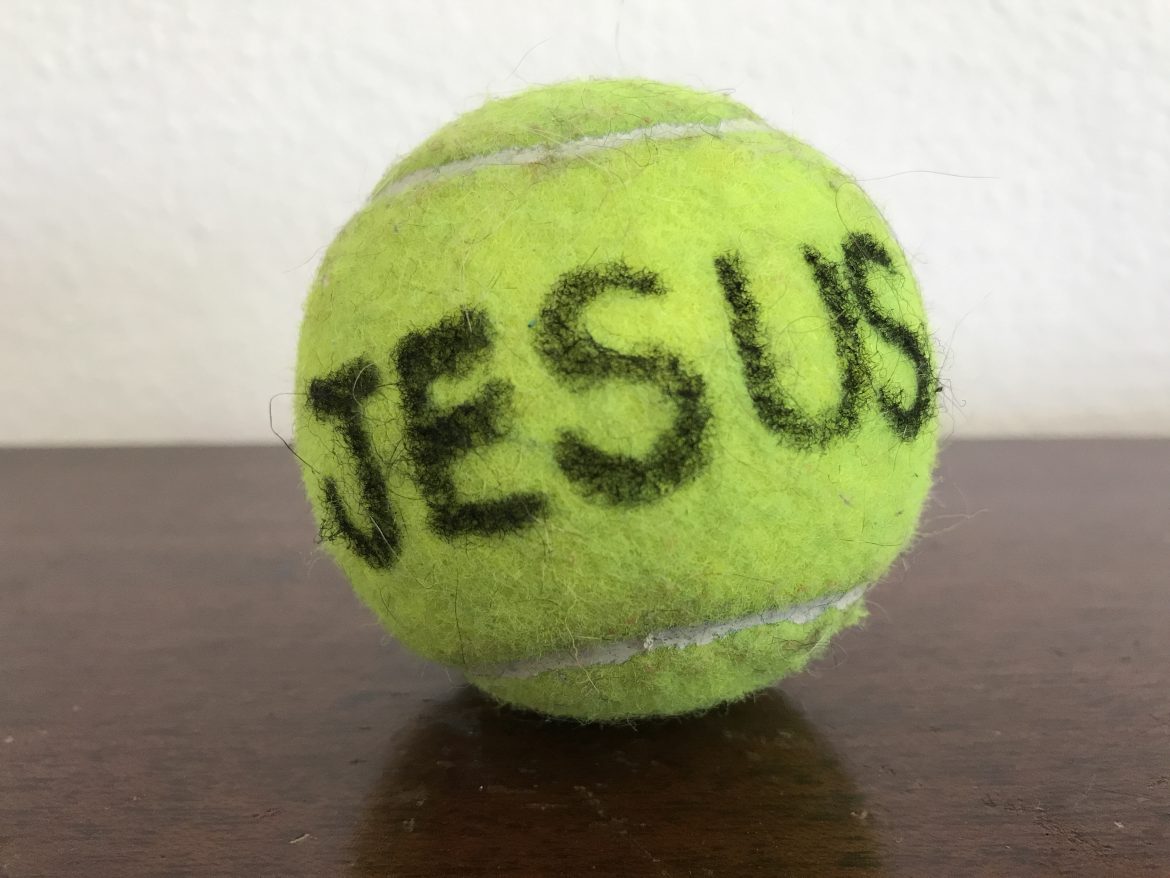 A disturbing question confronted me two weeks ago, like an Intervention.

It bubbled under the surface in March and April when the Master Naturalist classes were meeting, but I ignored its warnings.

On class days, I woke with anticipation, having packed a lunch the night before and set out clothing. During lectures and field trips, I cast questions as fast as I could reel in the answers. I forgot about myself, focused on learning, and came home on highs.

Then two weeks ago, Write On Pensacola met. Six of us sat around the dining room table taking turns reading a selection of our writing and then offering comments.

When the members closed computers and stacked their papers, I sighed that the time had flown by. I itched to write and gulp down more insights from the group, but when the door clicked shut behind the last person, the disturbing question that had been simmering, burst on the surface of consciousness. I had to face it.

Why don’t I feel pumped when I hang out with Christians like I do after meeting with secular groups?

The Master Naturalist students are passionate about the names and trivia of creatures and their environments. The writing group members are energized by sewing words together in ways that reveal beauty and truth. Both of these groups center on a single, burning interest, which provides common ground and endless fodder for conversation.

Don’t Christians center on a single, burning interest in Jesus?

Yes, but the difference is that I don’t talk about Him.

Except in a formal setting, I don’t talk about the most important Person in my life with people who also love and esteem Him. What is wrong with me?

First of all, I stink at beginning a conversation. After church, I fight an inclination to flee to the car, because I hyperventilate over chit-chat. All I can think to say is a set of default questions, “How was your week? What’s new in your life?”

These attempts feel like tennis. I hit a wild ball in the other person’s court and she can’t return it or if she does, it doesn’t make it across the net to me.

Secondly, I hesitate talking about Jesus, because talking about Him is like dressing out before gym class. We’re acquaintances, but the situation feels awkward and scary. I cringe, serving the Jesus-ball, because I start sweating how the ball will be received.

Will this sound like gossip? Is it gossip? Will that come across like I’m trivializing her ordeal? Am I complaining?

Big breath…I project these fearful thoughts because sometimes I mentally ask these questions of Christians talking to me. I don’t give them the same slack as other people. I’m like many unbelievers who expect Christians to never misstep. My sisters and brothers in Christ travel the same uphill road to change as I do.  It’s unfair to expect perfection.

No wonder I have trouble talking to people and they to me. It’s draining to be so careful and critical.

I came across this paragraph from a 2001 entry in my journal.

It was a revelation to me when I admitted to myself that I long for Texas trips so that I can have a break from Christianity. It’s not that I change who I am, it’s dropping all the expectations and yoke. The Christianity I’m talking about is the one where I feel like I’ve got to be on my toes. I would like to relax in Jesus and be led by His love and not constantly second-guessing and motivated by guilt.”

What happened to the Gospel?

The apostle Paul’s words pop into my head in answer, Are you so foolish? After beginning by means of the Spirit, are you now trying to finish by means of the flesh?” Galatians 3:3

My belief in God stems from Jesus’ ever-present love. I relinquished myself into that love years ago, but along the way, I drift into living for Jesus instead of living with Jesus. I do things to justify His loving me instead of doing them because He loves me.

I’m ashamed that I’m not a better person. After all Jesus has done for me, I feel that the least I can do is work to please Him. That sounds logical, but there’s a difference in doing right because of duty or because I’m loved. Duty is a chore that must be done or else!

Or else, what? He won’t love me? He’ll change His mind and regret adopting me into His family? I can’t earn that which I already own. Jesus’ love for me is immutable.

It’s like Mothers’ Day. I love getting cards sent from the heart, but not out of obligation. I will continue to love my sons whether the mailbox has pastel envelopes in it this week or not. I doubt Jesus wants to be an obligation either.

I remind myself of God standing, walking or sitting next to me, not as a critic but as a friend, a mentor and Father. I picture Him next to my fellow Christians as well, and pull for them, not defend against them. I must not avoid talking about spiritual matters but step up and serve the Jesus-ball.

With practice, I’ll get better, especially with Jesus standing behind me with His arms on mine, showing me how to do it and with Him doing the same with my friend across the net. The other person might be shaky at this kind of tennis too.  Maybe like me, they’ve been waiting for someone to get the ball rolling.

A verse comes to mind: “Restore to me oh Lord the joy of my salvation”. Passion. Being in love is being in Him. It’s the excitement of hearing, conversing, being with your lover. You bring it all back, and more.